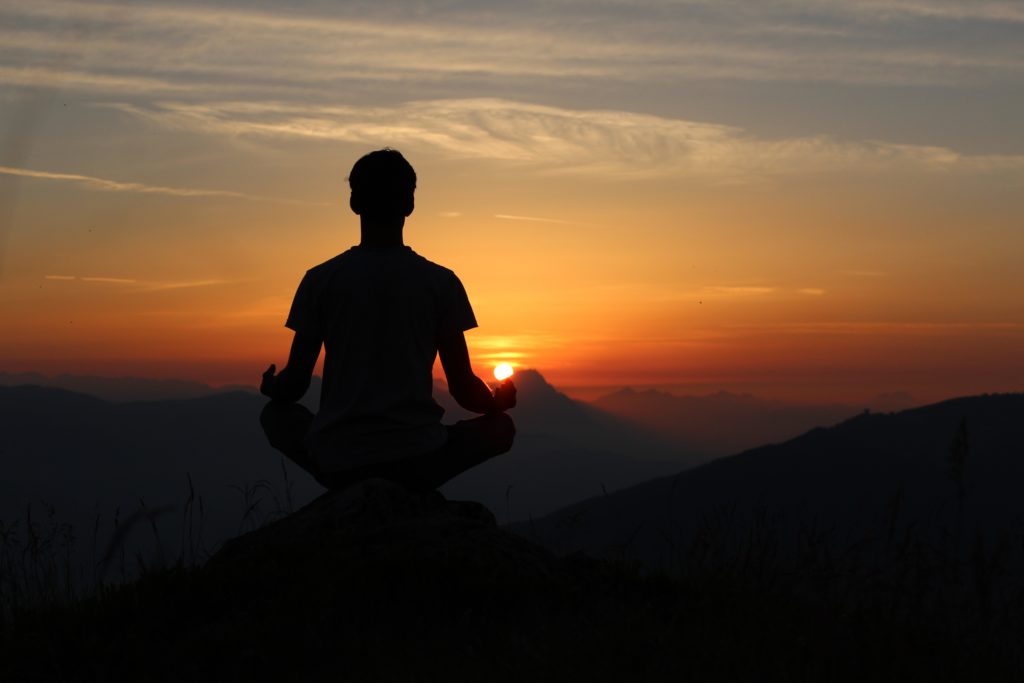 Someone once wrote that “we are spirits having a human experience” and it is actually this spirit’s frequency which vibrates creating the energetic field around us. This field around our physical body is known nowadays as the “aura“. Such a belief comes back to Egyptian and Hindu times, when it was thought that we have 10 colorful auric bodies which can generally be seen radiating from 6-18 inches outside of the physical system. Later in our holistic and energy-life path as human being, by the time we were also developing more our scientific knowledge and point of view of the world, we assigned to this belief the name of “subtle anatomy”.

As I was writing above, the subtle anatomy surrounding a person refers to the aura, or our electromagnetic field. It is ovoid in shape, with the widest part around the head and the narrowest under the feet. The aura is made up of seven layers or bodies, each of them interpenetrating and working with others.

Closest to the physical body lies the etheric body. This layer is the blue print of the physical body, and disintegrates with it at death. It is here that can be seen or felt as an accumulation of energy in the wrong place, which if it is not eradicated it will progress into a disorder or proper disease in the physical body. The etheric body contains the Chakras, our central wheels of rotating energy, and Nadis, the energy channels connected with the nervous system.

The second aura layer is called the emotional layer and extends two to four inches away from the physical body. This layer is primarily connected to the second chakra, feelings, emotions and experience. It is constantly in a state of change, reflective of our current mood. This layer also stores unsettled emotions such as fear, resentment, and loneliness. The energies present in the second aura layer will communicate with the first layer, and then process this information into the physical body. That’s the reason why usually physical tension, muscle cramps and upset stomach could be a result of the first layer being bombarded by emotional pain.

The third aura layer is the mental body, extending itself four to eight inches from the physical body. This layer is connected to the third chakra, our consciousness, ideas, logical processes, belief systems and intellect. Here stay our mental health and/or mental issues, thoughts and ideas are rationalized and validated. Every thought that we have creates a form or shape: if we think negative thoughts, they will attract other negative thought forms, and thereby amplify the original thought. Same for positive thoughts.

The astral layer is also called “bridge layer”, as it is a window to our spiritual nature, separating the first three layers from the outer three aura layers. It is eight to twelve inches away from the physical body and connects to the fourth chakra, our sense of love, well-being, expansion and life-balance.

We named the fifth aura layer the etheric template one. It is one to two feet away from the physical body. It connects with the fifth chakra, sound, vibration, communication and creativity. Primarily this layer of the aura serves as a carbon copy of the physical body on the spiritual plane.

The sixth aura layer is called the celestial body. It extends two to three feet away from the body and reflects our subconscious mind, memories, dreams, spiritual awareness, intuitive knowledge, trust, honesty, and unconditional love. It is where the physical mind comes to connection with the spiritual mind through meditation and devotional practices. The celestial layer holds our experiences of having a connection to something greater than ourselves, untangible.

The causal layer is the link to one may call “God”, “Creator”, “Source”, or “All That Is” within each individual, and extends three to five feet away from the physical body, depending on our spiritual state. The seventh aura layer, or causal layer, is connected to the seventh chakra, all knowledge and all possibilities. This layer protects and holds all other aura layers together, and contains the blueprint of our spiritual path, reflecting all of the soul’s experiences and events through time. So basically, it is the record of all our previous lives, plus the reason for our present incarnation. When we reincarnate, we bring with us the knowledge of the path that we have chosen to walk and the challenges we have selected to meet. But from the moment of birth we are subjected to conditioning which makes us forget our life plan.

I know there is a lot to take in…

So I will let you “digest” all these information first, and I will be back next time focusing on the colors and their meaning of the aura and then on how to start seeing the layers, with some useful tips and suggestions for beginners with the will to learn!