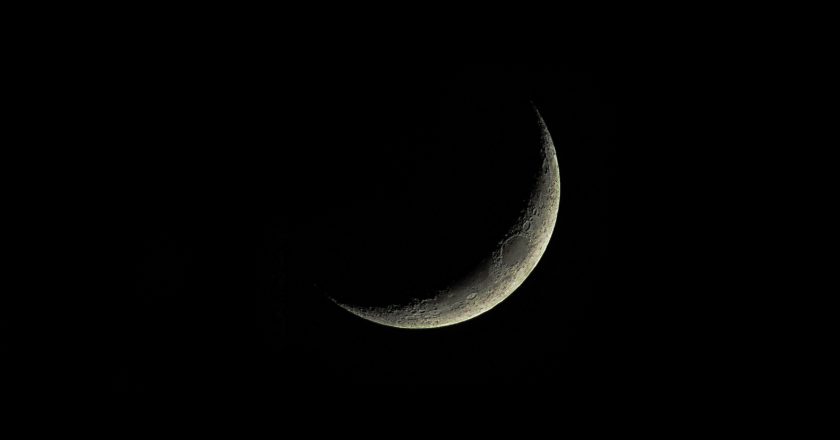 The symbols of these two astonomical points are:

(south node/ Ketu), know as “Cauda Draconis” or dragon’s tail. That’s because astrologers of the past envisioned the earth as surrounded by a cosmic dragon who swallowed the sun or the moon during an eclipse. This imagery also appears in Indian Astrology with Rahu, the dragon’s head, and Ketu, the dragon’s tail. Both parts of the serpent are immortal, however, and capable of concealing the light of the sun and moon.

In fact, the moon’s Nodes, as the points at which the paths of the sun and the moon cross, represent a symbolic merger of the sun and the moon, or the meeting of two (masculine and feminine) poles which are trying to find their respective balance. But this two opposite poles have even more symbolic sense and karmic purpose to give us.

A blast from the past

From an astrological point of view, your life purpose is encoded in the North Node and South Node of the moon. The first one represents our karmic paths and the lessons we came here to learn. It stands for the future or direction in which the person should develop, a direction that may be similar to the rest of the chart, or it may suggest new and unfamiliar territory. The South Node instead reveals the challenges and gifts we bring in from the past, whether in the sense of the influence of past lives in this incarnation or our past in the present life, such as one’s inherited traits and childhood.

The main challenge we experience is not to leave behind the South Node but to achieve a balance between the two, whereby the experience gained at the South Node can be used to further the development of themes represented by the North Node. Working on these life lessons can bring us to increased happiness and fulfillment. However, if we over-emphasize and fall back on the qualities of our South Node, at the expense of developing our North Node, we may have a difficult time feeling personally successful.

If we over-focus on the future of the North Node without considering the lessons learnt from the past, we may make again the same mistake and being caught in a “karmic loop”, recalling to ourselves the same situations until we have learnt and improved. Anyway, it is important to understand that whether or not we consciously work on these lessons, events in our lives are likely to force us to confront them.

Find your North and South Nodes