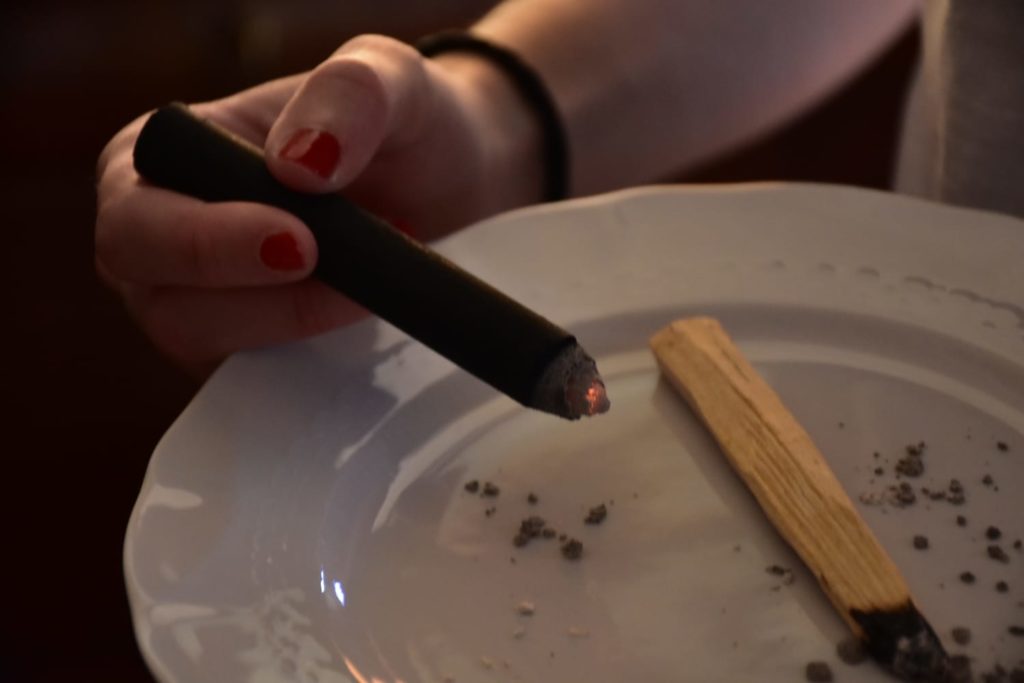 There is a lot of misinformation and prejudice towards Traditional Chinese Medicine (TCM) and oriental techniques in general. Since this is what I specialise in I decided to talk about few manipulative techniques that can be used together (or separately) to restore the natural energy balance and body wellness.

Hopefully this small contribution to the body of knowledge on the web will help setting the record straight about the true and proven benefits of TCM.

The term “Tui Na” (pronounced “twee naw”), which literally means “pinch and pull,” refers to a form of Chinese manipulative body therapy often used in conjunction with many other therapies, such as moxibustion, acupuncture, cupping, herbalism, etc.

During a Tui na session, the pratictioner may use a variety of manipulation methods, from gentle to very firm, such as brush, knead, roll, press, and rub the body areas. Tui na is not generally used for pleasure and relaxation, but rather as a treatment to address specific patterns of disharmony and iillness. Infact, like acupuncture, Tui na aims to harmonize yin and yang in the body by manipulating the Qi in the acupuncture channels. It also includes what is popularly known as “acupressure,” where practitioners use finger pressure instead of needles to stimulate the acupuncture points.

In ancient China, medical therapy was often classified as either “external” or “internal” treatment. Tui na was one of the external methods, although it can be used to address both internal diseases and external injuries. Many people seek it to relieve multiple disorders including insomnia, constipation, headaches, migraines, irritable bowel syndrome, premenstrual syndrome, and emotional problems. It can also treat disorders related to digestive, respiratory, and reproductive systems, stiff neck, distension of shoulders, sciatica, and sore back.

Moxibustion (or “moxa”) is a form of heat therapy in which dried plant materials are burned on or very near the surface of the skin. Usually the material used is Chinese mugwort (aka Artemesia), but it can be made of a mix of other substances as well.

Moxibustion can be direct and indirect. During direct moxibustion, a small, cone-shaped amount of moxa is placed on top of an acu-point and burned. This type can be scarring and non-scarring, depending on the fact that moxa stays on the skin area until it burns out completely, or it is removed before it burns the skin. I must admit I have never seen a scarring moxibustion technique in Western countries, while in China was quite common.

Infact indirect moxibustion is currently the most popular form of care because there is a much lower risk of pain or burning. The practitioner lights one end of a moxa stick, roughly the shape and size of a cigar, and holds it close to the area being treated for several minutes until the area turns red. Another indirect form combines moxa on top of acupuncture needles.

The general purpose of moxibustion, like several forms of Traditional Chinese Medicine, is to strengthen the blood, maintain general health and stimulate the flow of qi. That is why it is very common for patients receiving moxibustion to report a sudden flowing of warmth that quickly radiates along a specific pathway, away from the site of application. This is a good result, as it indicates the arrival and flow of the Qi in the freed energy channel. Usually the patient also experiences a pleasant heating sensation that penetrates deep into the skin, but should not feel any pain, blistering or scarring unless the moxa is left in place for too long.

Moxibustion can be used for several general diseases as well, such as pain due to injury or arthritis, digestive or bowel problems, gynecological conditions (quite common breech presentation in late term pregnancy), protection against cold and flu strains, and many more conditions that follow a “cold pattern” and naturally feel better after heat application.

Moxa can be easily used at home and itt is not uncommon for some practitioners to train their patients to use moxa on themselves to strengthen the effect of the clinical sessions between appointments. But although it is a very safe practice, to gain the best benefits from a Tui na and moxibustion treatment right for your condition, it is always better to check with a professional pratictioner first.