If you have never heard about a complementary discipline called “iridology“, very briefly, it is the study of our eyes’ iris (the coloured part of the eye) as associated with diseases or potential developing illnesses.

Hippocrates, the Father of Medicine, first described it and it was rediscovered in 1860 by Ignacz von Peczely who devoted his life to this study. Iridology can help you understand what ‘optimum health’ means for an individual person, which behaviour you should stop or pick up for a better health condition and so on. The iris infact displays a unique insight into our health potential and disease dispositions and its patterns and pigmentation reveal the history of our genetically inherited health.

In this article I will talk briefly about the iris main pigmentations (colours) and their meaning. As you may know, the final adult colour is not present at birth, when it actually is either blue or slate grey depending on ethnicity. An individual’s true colour develops between 3 to 5 months and generally does not change, just variations in lighting can give an illusion of change of colour. Only some conditions that cause a dispersion of pigment or use of certain drugs may cause a colour change.

There are three primary colour groups: blue, brown or mixed. Within each of them there are many different shades and all irises can be placed in one of these color groups. I know it can be hard to believe, but green eyes do not really exist as the green appearance of the iris is usually due to discoloration or yellow patches in a blue or mixed color iris. Let’s have a closer look at these three groups: 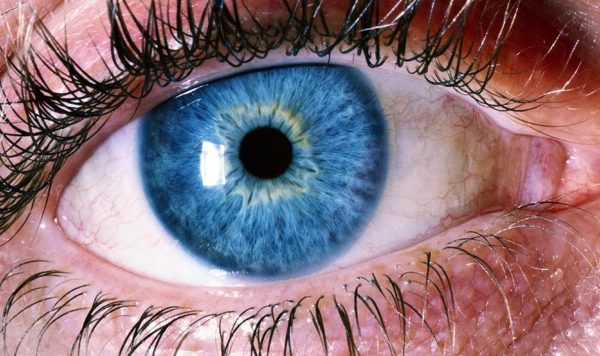 Called also “lymphatic“, the colour can vary in shading from blue to blue/grey. Blue eyes are associated with fair complexions, often with blond hair. Young people with blue eyes tend to have ear, sinus, throat and breathing problems, such as asthma.

In later life these people may develop conditions such as arthritis, rheumatics and/or osteoporosis as they age. The lymph system of the body is often overloaded and this is a good reason why lymph drainage massage works well for people with blue eyes. The kidneys can be sluggish and this may lead to water retention. 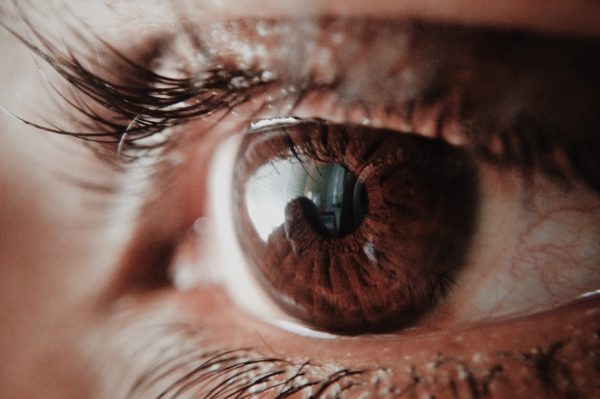 We associate brown eyes with people who have an olive complexion and dark hair and from physically strong ethnic backgrounds. Known also as “haematogenic“, brown eyed people are generally prone to have digestive disorders and gastrointestinal weakness.

People with deep brown eyes usually need more vitamins and minerals in their diet. This genetically low mineral status often leads to glandular disturbances, which can lead to blood and circulation disorders, such as varicose veins or haemorrhoids, and problems such as anemia. 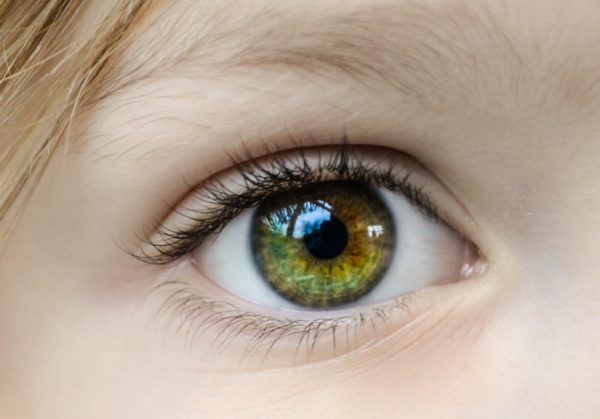 Mixed colour, also called “biliary“, is a combination of blue and brown and can appear to be various shades of hazel, green and/or with a visible blue base. People with these eyes have a tendency towards sluggish liver and gall bladder conditions and have an emphasis on digestive weakness.

This group often suffers from blood sugar imbalances, particularly connected to the liver and gall bladder and pancreas function. Fluctuations in blood sugars may cause hypoglycemia (diabetes), with its symptoms of sudden, extreme tiredness, chocolate cravings and mood swings, among others.

From just color alone, the iris reveals much information. But remember the eye is a complex structure, a web of fibers forming a unique pattern of lacuna, defects, pigment spots and other iris markings. It is this the very individual pattern that is studied by an iridologist, and not only the particular type of structure marking is noted, but also its location on the iris chart is important to establish the iris/body connection and other individual information you will give before your consultation.

To read more about iridology itself: A look into Iridology

To find an iridologist near your area, check online in their professional body The Guild of Naturopathic Iridologists: Find your Iridologist