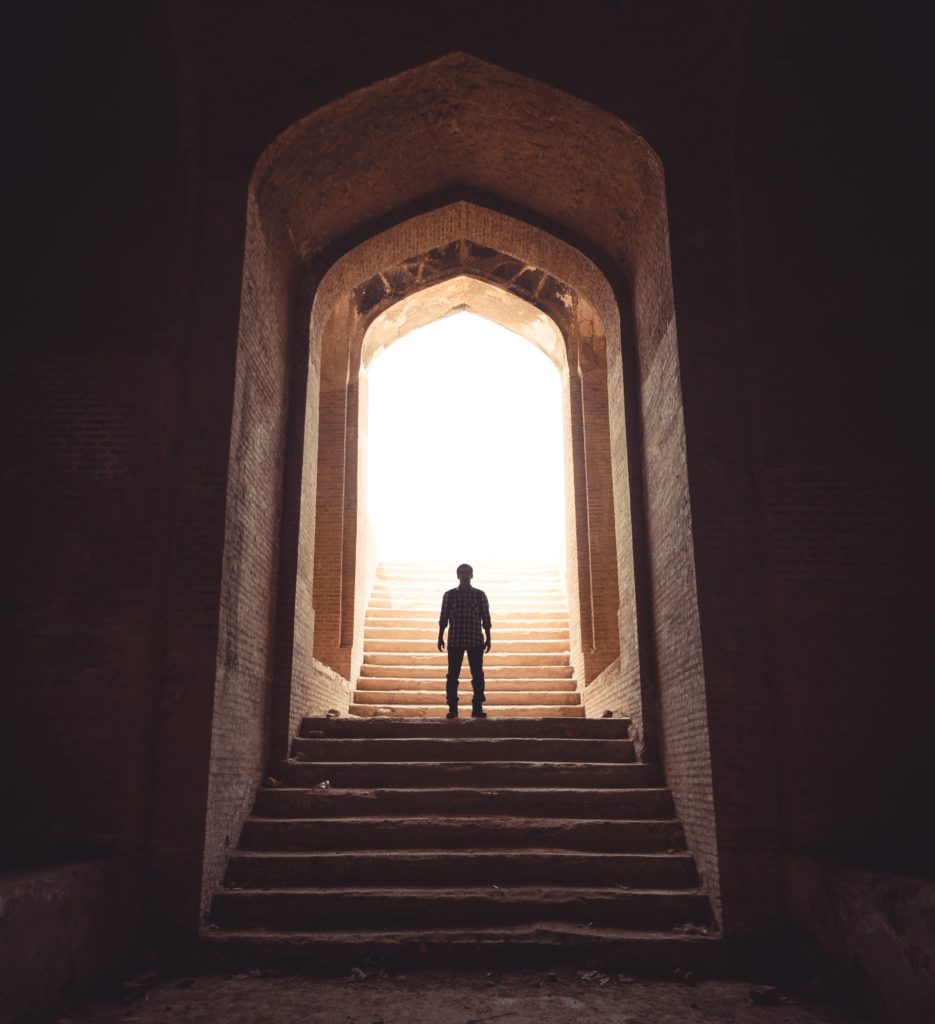 I have recently had several requests from people asking me for a session of past life regression, or simply looking for more information about it, especially considering the method I use and what to expect during the actual practice. For all that concerns the regression in general, you can visit this other article on my blog, where I explain in a detailed way (but not at all boring, promised!) everything about this wonderful technique.

But today I would like to tell you more about my personal experience, and that of some people who came to me to try regression. People with a story, a past, a present, different demands and objectives, but all united by the will-power to improve themselves and to dissolve those karmic chains that bind us in a negative way to the past of our soul.

Consent has been obtained and the names have been changed with respect to privacy.

From rags… to riches

Anyone approaching regression for the first time, obviously daydreams about the possible people, perhaps famous, rich and important, that could have been. But soon we realize that the reality is quite different. Usually “perfect” lives in which everything is beautiful, harmonious and flowing happily without problems are excellent for making “downloads” of talents or emotions that we want to bring back here and now. But they are also quite rare. The lives in which we have suffered, fought, and have really learned something essential are those that are difficult and harsh, and they are those that we must certainly resolve.

I remember one of the first sessions I did and, as a jumper, I could see 3/4 lives in less than an hour. How glad I was to have discovered that I was a Roman senator! Or a scientist during the Enlightenment! Or a Middle Eastern princess! Don’t get me wrong, they were all lives that I had to resolve, also because they were full of important moments, talents to download and experiences to internalize. Not all that shines is gold.

I then wondered if it was all true what I had seen, or if I had simply made it up in my mind. I did some research, discovering that the Roman senators really did speak ancient Greek during official meetings, and that those strange drawings I had seen were Torricelli’s projects. I was deeply moved. I wanted to try again to regress to other lives, this time with a totally different goal. I wanted to work on abundance and was initially taken to a time when I was a rich merchant. Of course, I thought, how many talents this man must have had to create his fortune! Then, I experienced only lives of great poverty, of hard work and hardship, but all in all happy in their simplicity and indigence.

I was a senator, a princess, a scientist and a rich merchant. Yes, but I have also been a nun with votes of chastity and poverty, a peasant woman deprived of her family and her land, a fisherman who has known true labor and what it means to have a broken heart. I have been many things, but first of all a human being who has lived, even literally, from the rags to riches. And it was illuminating and beautiful.

Client: “Are we sure that I didn’t just imagine everything?”

Me: “If you imagined everything, why didn’t you choose to see something beautiful, instead of these traumatic events?”

I have noticed over time and after having made many people regress, that obviously not only the experiences change, but also the “way” of experiencing and seeing them. I’ll explain. When entering the regression, it is like jumping into a scenario. Most of the time people see themselves inside another body, so looking down they just see their feet and clothes of that time and around them a landscape with a point of view at eye level.

However a couple of people proved different in this respect, and as soon as they entered the life they wanted to see, they saw themselves from above. As if they were birds flying over the country and the people below them. But it was clear to them who they were among the crowd, and they followed their person wherever he/she moved. For these people it may be more difficult to “go through themselves” to capture an emotion, but besides this I haven’t noticed any other differences. I still can’t explain why some customers have this point of view compared to others.

Client: “I see myself, but like … from above. I mean, I know that I am that monk who is walking down the street, I recognize myself, but I see my head and everything else. I feel like I’m flying like a bird!”

The eyes are the mirror of the soul

Many people ask me to work on the relationship with their loved ones in this life, and to do so we must resolve the lives in which those souls have known each other. You will wonder how do you recognise people during the regression. In ancient times the Romans said “the eyes are the mirror of the soul” and they were right.

When you want to recognise some poeple of this reincarnation during the regression, look at that person in the eyes. You will feel a very strong feeling of knowing who they are, of having already seen them and of knowing them deeply. The name will come to your mind immediately. It happened to me and to many others.

However, a strange thing happened to a client of mine, and in my opinion it was fantastic. She recognised her daughter during the regression because she saw two faces overlapping, as if one overlapped like a ghost over the other. At that point she was 100% sure that this was her daughter. This client of mine is very physiognomist, she does not remember the names well but faces very well and in fact she could also see the details of the faces during the regression, something that is more difficult for me personally. I think this helps to make the vision more detailed and particular.

Customer: “I see her, who she is … Clarissa! She is my daughter but she is also that woman! It’s so strange, the two faces overlap like two spirits in one”

Feel on your skin

Regression can also help improve a physical state of illness or just achieve perfect health. A client of mine improved the frequent headaches from which he suffered, discovering that in the past he had to wear a heavy mask as a chief priest of a temple. Even the weight of being a leader (ie boss, head) was too much for him. During the session he felt a strong sense of heaviness in the head, which then faded away and in time reduced even the frequency of his migraines.

Many other customers had physical sensations during the regression, but never intense or unbearable pain. Someone while he was running in the past life had shortness of breath. One person felt his arm tingle and a heavy weight in his chest when he was about to die of a heart attack. Another, who died by hanging, a sense of tightness around his neck. Of course this can be all our mental influence, but nevertheless I find it very interesting.

Client: “Can we leave this moment please? I don’t feel my arm anymore and I have a weight on my chest … I feel weak”

Me: “I’ll take you away immediately, don’t worry, you’re safe”

A look to the past and one to the future

Few know that the crystal layout technique also allows you to go and work on your future in this incarnation. This allows the person to eliminate the blocks that hinder him/her now, and to create the life that he/she wants. I should remind you that we can all change our future, and that if we work on our fears, traumas and blocks we can achieve our goals.

Customer: “It’s beautiful, it’s a fantastic house! And I like the job I will do, I want it. But I don’t want to be alone … let’s change this, I want a family and a companion. I can have both… I want everything”